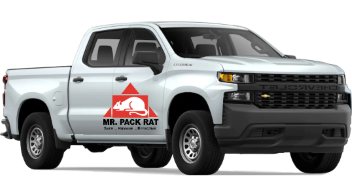 A Bug By Another Name...

Kissing Bug, Conenose Bug, Assassin Bug, Mexican Bedbug and Wallapai Tiger are all common names for true bugs in the Triatoma family of the insect kingdom. Arizona has four species of Triatoma, all blood-sucking parasites similar in appearance and behavior.

• Adults are ½- to 1-inch long, brownish black, broad, flat but stout-bodied with 6 reddish-orange or yellow spots on each side of the abdomen, both above and below.

• It has an elongated, cone-shaped head from which it derives one of its names. The beak is slender and tapered.

• Its wings are normally folded across the back while resting or crawling.

• Oval, pearly white eggs are laid individually from May to September, each batch laid after a blood meal.

• The conenose will feed on any warm-blooded animal, including humans.

The insect’s usual habitat is in pack rat nests. In spring and summer nights dispersal flights of adults occur. During these flights the insect is attracted to lights. With the rising sun it seeks a place to hide.

The insect may enter a residence through gaps around doors and screens. Once inside, the insect moves to dark areas, hiding in or under furniture (between mattresses is a favorite hiding place) and in closets.

At night the kissing bug ventures forth in search of a blood meal, which may be a sleeping human or pet.

The feeding bite of the conenose bug is painless due to an anesthetic in its saliva. Bites usually occur on exposed areas of the body not covered by clothes or bed covers.

A conenose bug has a piercing mouth part, much like a mosquito. It is common to have two or three bite marks close together since the conenose bug may withdraw from and re-pierce the skin several times while feeding.

The most common reactions to the bite of the conenose bug are a redness of the skin, intense, itching swellings or reddened patches, and itching of extremities (palms of hands and soles of feet).

Small bites may disappear in 24 to 48 hours, but larger ones can persist as long as one week. Anaphylactic (allergic) reactions may also occur, with weakness, sweating, nausea, abdominal cramping, vaginal bleeding, and vascular collapse as results.

It should be noted that individuals who are bitten often develop a greater sensitivity to the bites. Anaphylactic reactions require immediate treatment! In the event of a reaction to a conenose bug bite, call Arizona Poison Control at 520-626-6016 or 1-800-222-1222, your primary care physician, or 911. Some species of conenose bugs are vectors of Chagas disease in Mexico, Central, and South America. This disease is not common in the United States.

Reduce the number of kissing bugs present in and around the home starting with any pack rat nests within at least 50-feet of the home.

• The same day the rat is removed, treat the nest with a natural insecticide for kissing bugs before they leave seeking a new host (maybe you!)

• Also the same day, the nest needs to be completely removed, including underground burrows, before another rat moves in

• Trim cacti and plants nearby to discourage future nesting

Never use poison baits! Poison leaves behind hungry kissing bugs and an empty nest that will soon be reoccupied with another rat. Secondary poisoning of the pack rat’s natural predators, including owls, hawks and bobcats, can occur. See the Problems with Poison page for full details. Use “bug” bulbs in outside porch lights. Keeps curtains drawn in lighted rooms at night. In extreme cases consider sealing all cracks and openings into buildings as completely as possible. If you suspect kissing bugs inside the home a careful search and removal is often the best form of control. 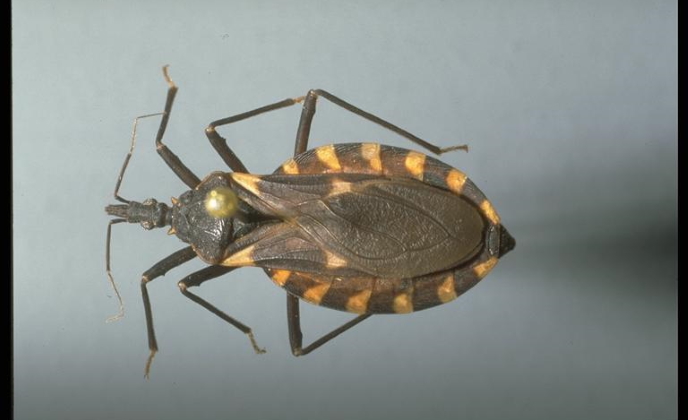 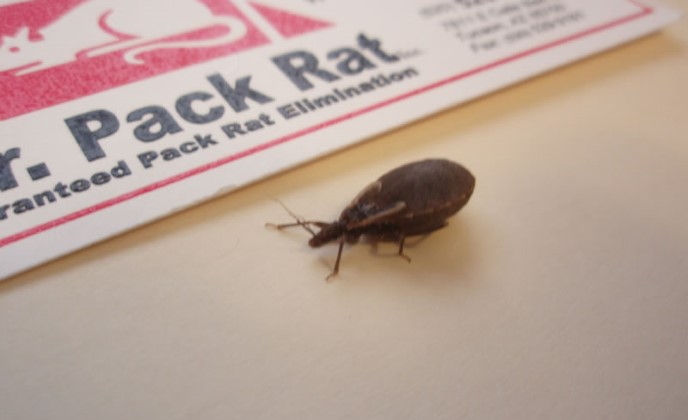 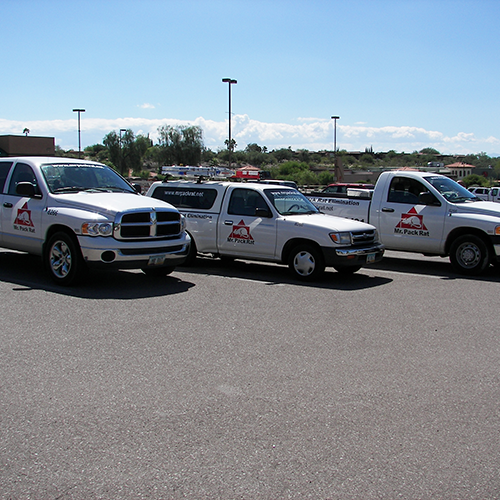 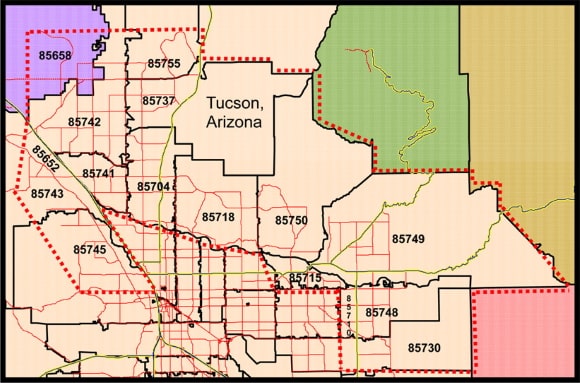